It has been confirmed that the drama will return to the big screen with a sequel following a successful six-season television series and a 2019 film. The cast of the drama will include the Crawleys and other familiar characters and a few new ones.

Next spring, the much-awaited sequel to Downton Abbey, officially named Downton Abbey: A New Era, will be released in theatres by Focus Features and Carnival Films.

In the beginning, the picture was scheduled to open in theatres on December 22, 2021; however, that date was then moved back to March 18, 2022. Another setback has pushed the release date back to May.

Official storyline elements are still being kept under wraps, but to refresh your memory, here’s all you need to know: The Crawley family and the Downton staff were the focus of the first film, which followed them as they entertained the king and queen for a royal visit.

What direction could the sequel possibly take from here? Given the title, one could expect a new chapter in the popular upstairs-downstairs story.

Is There a Trailer for This Film?

Although the teaser trailer has not yet been released, it is planned to do so this weekend in conjunction with the premiere of Belfast. Until then, we’ll have a sneak peek here. 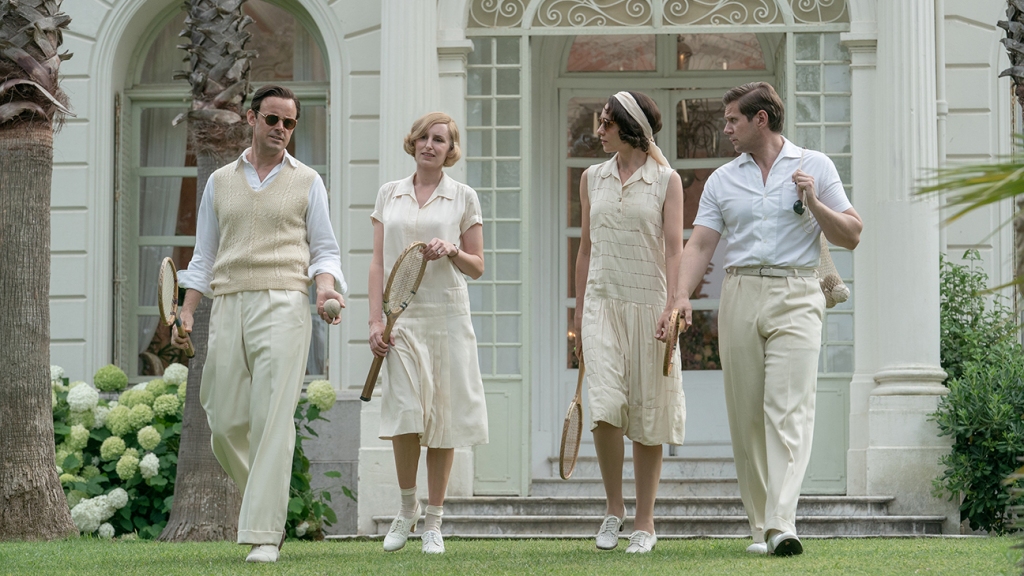 Simon Curtis directed the film, and it was written by Julian Fellowes, the creator of the Downton Abbey television series. Gareth Neame and Liz Trubridge, both Emmy Award winners, produced the film with Fellowes.

Tonkawa Season 2: Everything You Need to Know About the Upcoming Sequel

How Long Has the Sequel to Downton Abbey Been in the Making? 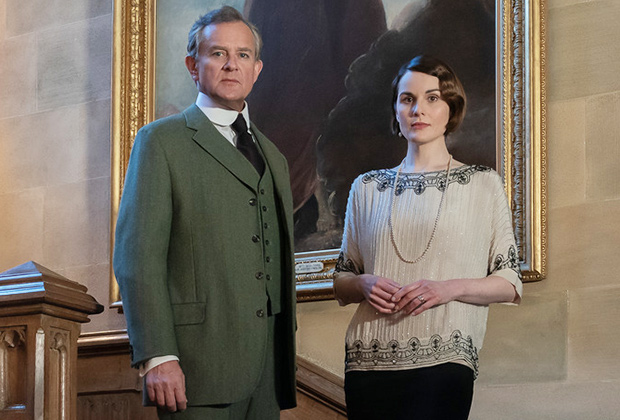 Producer Gareth Neame stated to The Hollywood Reporter in November 2019, barely two months after the first film’s debut, that the team behind the British series was “working on” a sequel. The initial movie was released in November 2018.

Since the film’s premiere in September, fans have been demanding a sequel, and their enthusiasm has been demonstrated at the box office, with the picture grossing $185 million worldwide. Neame told The Hollywood Reporter, “We’re still figuring out what the tale is and when we might be able to put it together.

However, the situation remains the same as the first time: we must attempt to bring everyone back together. And that proved to be extremely difficult.”

Neame acknowledged that, while “vague” discussions about a sequel were taking place before the film’s premiere, the team members were “sort of holding our breath.” He went on to say, “We’d been thinking about it because the response to the picture, the press tour in the United States, and the buildup to its release had been so positive.

And then, from the first weekend on, it became evident that this needed to be taken very seriously.”

Pusha T’s Net Worth in 2022: Details About His Career and Personal Life