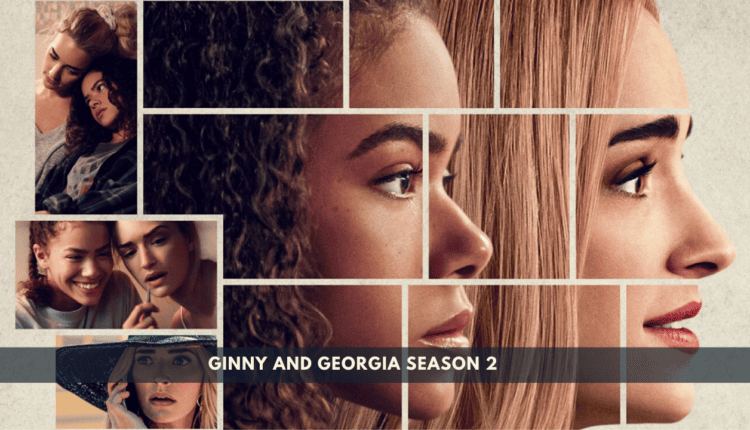 Ginny and Georgia Season 2: Who Will Be Coming Back?

We are all eagerly awaiting the release of season two of Ginny and Georgia, which has amassed a sizable fan base. With the first season debuting in February 2021 and season two still in the works for October 2022, we’ve also had a long wait for it. Will it take another two years before it returns?

What will it cover, exactly? A murder, love triangles, an embezzlement, and discussions on race, self-harm, sexual consent, female pleasure, body image, and everything in between were all covered in season one alone. What else are they going to set up, for real? We have a feeling that this is just the beginning. What then can we expect? Here is all the information you need to understand Ginny and Georgia season two.

We won’t be leaving Wellsbury anytime soon, so hold off on packing your bags. Netflix officially renewed Ginny & Georgia for a second season on April 19, 2021, according to a press release.

“We are incredibly grateful for the amazing support and love you all have given to Ginny & Georgia. We are especially appreciative of Brianne and Toni, who have consistently set the bar high. Debra J. Fisher, the show’s executive producer and director, and Sarah Lampert, the show’s creator and director, expressed excitement about returning to Wellsbury for Season 2.

The cast even came together to make a special announcement video, which you can view below:

So, When Does Ginny & Georgia Season 2 Come Out?

According to Fisher’s TikTok live stream, Ginny & Georgia season 2 will either premiere on Netflix at the end of 2022 or in the spring of 2023. Check back for updates. The streamer has not yet announced an official release date.

What Will Ginny & Georgia Season 2 be About?

Get ready for season 2’s wild ride if you thought season 1’s big revelations were shocking. We’re still getting to know the people of Wellsbury, Lampert claimed in an interview with Oprah Daily. “Season 1 really felt like a season 1,” a fan said. We have only recently begun to peel back some of the layers for all the characters that we want to explore. I’m hoping Deb and I get the chance,” she said.

ICYMI, there was a lot that happened in the season 1 finale. Georgia seemed to get away with murdering her ex-husband after using fireworks to finally dispose of his ashes. However, as we’ve seen, Cardova isn’t yet giving up.

In the meantime, Ginny stole Marcus’ bicycle and fled the house with Austin following. Despite everything they’ve been through, it appears that the friend group may not reunite after the major meltdown at school where MANG and the rest of the group discovered that Ginny had been cheating on Hunter with Marcus. Marcus claimed that getting together was a mistake, but Ginny assured him that everything was fine between them. And following everything that occurred at school, Marcus and Max got into the biggest argument. So, will Marcus or Georgia search for Ginny? And did she visit her father’s house? or another location?

According to Antonia Gentry, who plays Ginny, “the stakes are obviously much higher now for season 2 than they were when we left off with season 1.” So, I believe that fans will enjoy a lot of wonderful tension, a lot of building up to climax, and the introduction of a few intriguing characters.

Read more:- Severance Season 2: Who Will Be In severance season 2?

Who Will Be Coming Back for Season 2?

Naturally, Antonia Gentry and Brianne Howey, who play Ginny and Georgia, respectively, will be back. Austin, Ginny’s younger brother, who is portrayed by Diesel La Torraca, will also return to the show for season 2.

There is much speculation about who else might return in the second season since Ginny and Austin left Wellsbury in the season 1 finale. But IMDb reports that a number of actors, including Mason Temple (Hunter), Sara Waisglass (Max), Raymond Ablack (Joe), Scott Porter (Paul), Felix Mallard (Marcus), Jennifer Robertson (Ellen), and Chelsea Clark (Norah), are scheduled to make an appearance. Zion’s father, Nathan Mitchell, who plays him, also seems to be back for a few episodes.