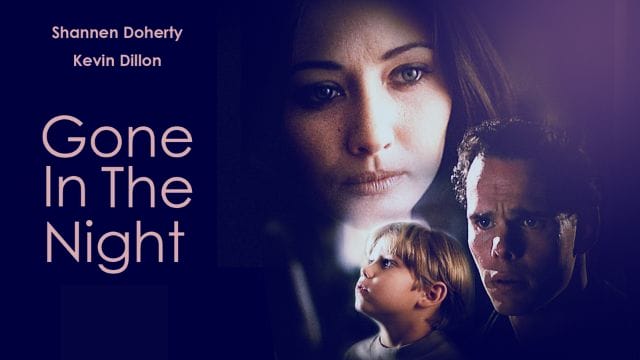 Gone in the Night is a new mystery thriller first shown at the most recent SXSW. The beginning of the story is exciting. It starts with Kath (Winona Ryder), who is going on a trip with her boyfriend Max (John Gallagher Jr.).

They have rented a cabin in the woods and are on their way there. Both seem like very different kinds of people. Max is young and carefree in almost every way, and he even loses his hat on the way to the remote cabin. Kath is more serious and grown up, and she is the only one who can drive.

Just from this introduction, we already feel like we know a lot about these characters and can see the cracks starting to show. Al (Brianne Tju) and Greta (Owen Teague) say that the house is theirs for the Night. Even worse, when they got to the cabin, they found that there were already people.

When Kath and Max are asked to come in, the situation gets even stranger. They drink and play a sexual board game until Kath tells them it’s time to go to bed.

READ MORE: Snake in the Grass Season 1: When It Will Be Renewed?

This first scene, which has a strange tension you can’t quite put your finger on, is a good start. It’s vague in a way that feels creepy and doesn’t explain what’s happening, making it uncomfortable. It can be an excellent way to structure a story to withhold information at the film’s beginning.

We’re drawn to figure out what’s going on when we’re put in a situation we don’t know much about. The rest of the story is boring, which is a shame. It drags out a shallow “mystery” of a story for reasons that never make sense until it is so thin that it is no longer a mystery. 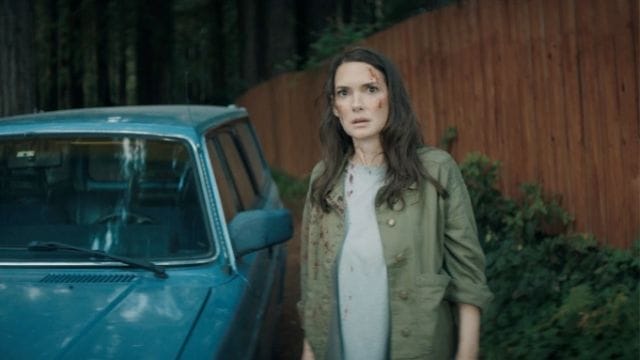 Even though it sometimes looks like it wants to be scary, it never really gets there. Instead, it just goes around in circles without any real tension. Kath wakes up in the cabin and finds that Max and Greta are nowhere to be found. Al tells her later that they left together after they made out. Kath leaves, shocked, and later tells one of her friends that she wants to put the whole thing behind her and move on.

Gone in the Night’s only fundamental flaw is that it drags a little bit in the middle, but by the end, it’s clear that everything that might have seemed like filler was essential to the story somehow. The movie is also different from many other modern thrillers because it has a clever way of talking about getting older.

The movie is written cleverly, which you won’t find in many other films like it. Throughout the movie, people talk about Kath’s age or the difference in age between her and Max. By the end, it’s clear that all of these interactions have been planned.

READ MORE: Hart to Heart Season 2: When the Show Will Be Released?

The movie Gone in the Night comes out on July 15.

Take a look at Gone in the Night on Instagram.

Gone in the Night Movie Review

Mystery thrillers aren’t the most accessible type of movie to make well in the modern world, but Gone in the Night is a mystery movie that plays with the audience in a clever way that pays off. Gone in the Night has a great main character in Winona Ryder and a story that is both modern and different from other movies.

With aging as the central theme, director Eli Horowitz can build an exciting metaphor into a fun caper with enough twists and turns to keep most people happy. 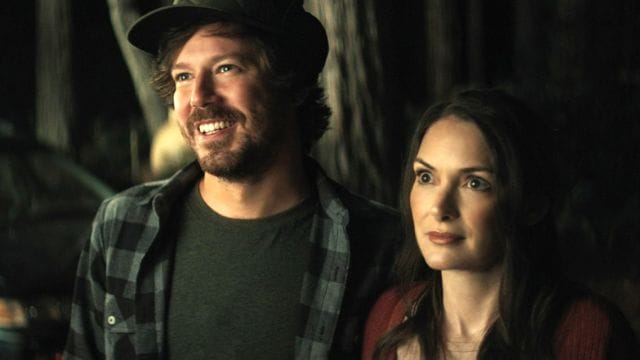 In the movie Gone in the Night, Ryder plays Kath, who leaves the city to go to a cabin in the woods with her boyfriend Max (John Gallagher Jr.). When the couple arrives, Owen Teague and Brianne Tju are already living with another couple.

The random couple ends up inviting Kath and Max to stay with them, but when Kath wakes up the following day, Max and the woman are gone, and the boyfriend of the younger woman seems just as confused as Kath.

Kath initially accepts that Max has left her, but she soon starts her investigation with the help of her Airbnb host Nicholas to find out what happened to her boyfriend (Dermot Mulroney). Kath will fall so far down a rabbit hole that she might never find her way back out.

Gone in the Night Movie Plot

When Kath and her boyfriend get to a remote cabin in the redwoods, they find that a mysterious younger couple is already there. It seems that the rental was booked twice. Since they had nowhere else to go, they decided to share the cabin with these strangers until morning.

When her boyfriend goes missing with the young woman, Kath becomes obsessed with discovering why they broke up so suddenly. But the truth is much stranger than she could have imagined.

To use a line from the book “Gone in the Night,” this story will scare you to death. It will take a while to figure out what that means, which is sometimes frustrating because director Eli Horowitz and screenwriter Matthew Derby are not very good at anything they do, from writing the script to cutting it. The middle part, in particular, jumps back and forth in time and from different points of view until everything comes together for an explosive ending. 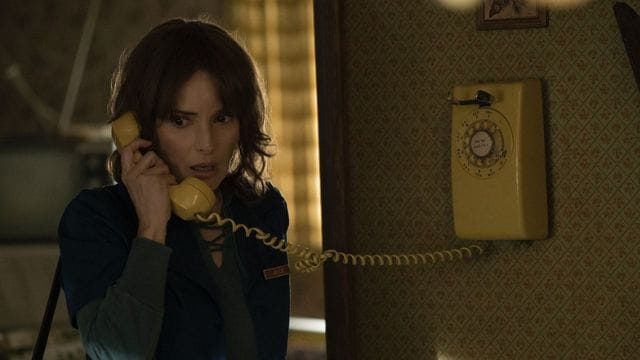 Gone in the Night is a good book because it always has much mystery. It’s a mysterious tiller that gets Max and Kath, played by John Gallagher Jr. and Winona Ryder, who is trying to fix their relationship by spending the weekend in the mountains.

Max thinks he rented the cabin for his group, but they find another couple is already there when they get there. They were Al and Greta, played by Owen Teague and Brianne Tju. Al chose to share the space with Greta until Greta interrupted and said they should stay the Night.

Is the Story in the Movie Gone in the Night Real?

This is based on the true story of the Dowalibys, who are accused of killing their 7-year-old daughter Jaclyn.

Where Can I See Gone by Night?

You can now stream the docudrama series Gone in the Night, which stars Shannen Doherty, Ed Asner, and Kevin Dillon. You can watch it on your Roku with Prime Video or Freevee.

What is the Story Behind “Gone in the Night”?

This is based on the true story of the Dowalibys, who are accused of killing their 7-year-old daughter Jaclyn.

Gone in the Night Movie Trailer

Azure Striker Gunvolt 3: How Many Games Are There of Gunvolt?

Rick and Morty Season 5: What We Know About Season 6 Release?