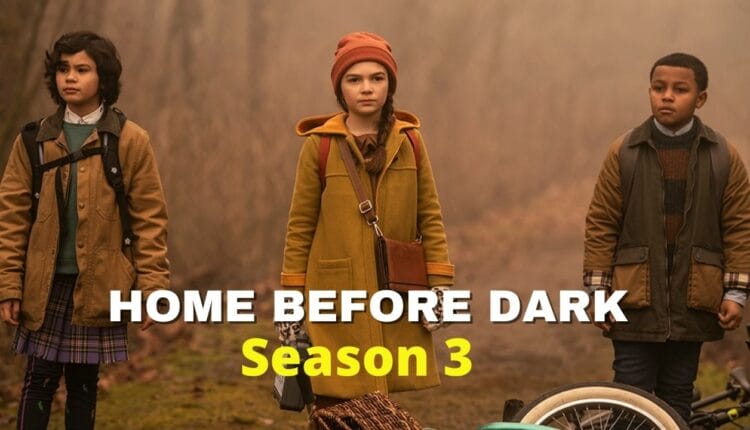 With buzzworthy original episodes like “Ted Lasso” and “Little America,” Apple TV+ is quietly extending its options to compete with other long-running streaming platforms. Right now, one of the biggest shows on the site is the investigation drama “Home Before Dark.“

The series stars Brooklynn Prince as child journalist Hilde Lisko, based on the real life of a young girl named Hilde Lysiak, who continued in her father’s footsteps and began following and reporting news when she was only eight years old (Orange Street News) (Orange Street News).

“Home Before Dark” is partially based on her own experiences, with young Hilde going from Brooklyn, New York, to the rural hometown of her father Mathew Lisko, played by Jim Sturgess. As she spends some time there, Hilde learns about the bizarre case of a missing child from years ago, which she is motivated to solve.

Soon enough, she discovers that her father was close friends with the youngster, and he was involved when he was taken. While she receives frequent criticism from others in town, Hilde will not back down, and she soon builds a band of like-minded teenagers who help her solve the crime.

The first season of “Home Before Dark” began on Apple TV+ on April 3, 2020, and a second season following a fresh case started on June 11, 2021, with new episodes running every Friday. The final episode got out on August 13, 2021. Even if it hasn’t been long because the second season closed, fans of the program want to know what will become of Hilde and the rest of the characters. Here’s all we know thus far about “Home Before Dark” Season 3.

What Will Be the Focus of the Third Season of Home Before Dark? 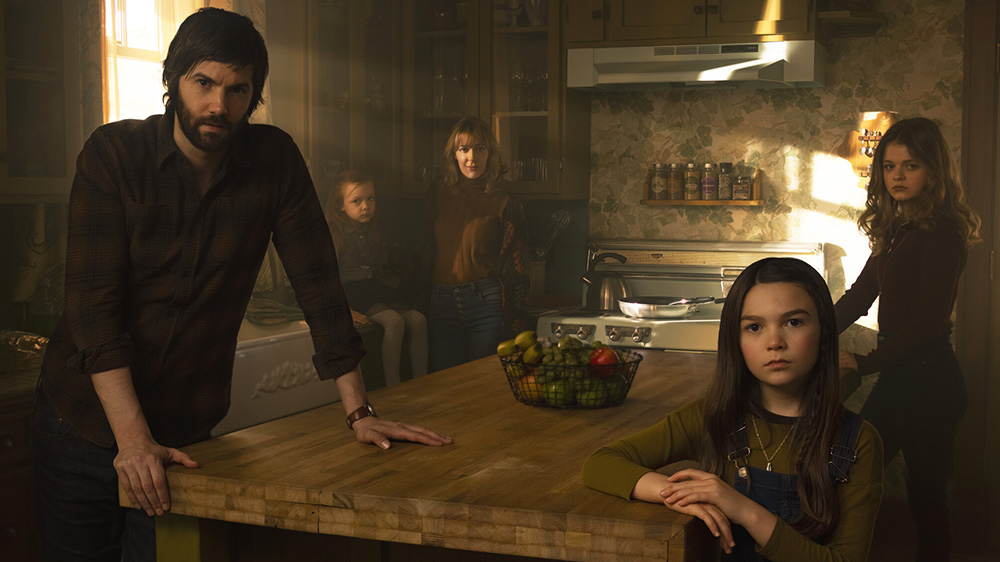 To begin with, Hilde investigates the issue of Strata Tech, a company that has been poisoning the town’s supply of water for years without the residents being aware of it. After finding out that Hilde’s grandfather’s illness is most likely connected to this as well, the entire family becomes invested in her quest for redress.

In the season finale, Hilde, together with her family and friends, successfully rouses the town to join together and arrest the leaders of Strata Tech for their crimes, but it’s not where the narrative ends, as the final moments of Season 2 masterfully set up Season 3 with a fresh case.

Season 2 ends with an active murder case scene, which Hilde and her friends happen to stumble into. The most alarming aspect of the case is the marking of Hilde’s journal as evidence after it was stolen and transported to the crime scene.

It looks like next time Hilde won’t have to force herself into the case, as she is closely tied to the crime in some way. It’s possible that “Home Before Dark” Season 3 will take a darker turn because it’s a homicide investigation, and we all know that Hilde won’t let anything stop her from performing her job.

The cast of Home Before Dark Season 3

The cast of Home Before Dark Season 3 is likely to be announced soon.

The Release Date for Home Before Dark Season 3

Season 3 of Home Before Dark is scheduled to premiere in 2022.

If we receive any additional information regarding the official release of the series Home Before Dark Season 3, we will update this page.

Where to Watch Home Before Dark

Home Before Dark is available on Apple TV+ with a subscription to their services. Subscriptions start at £4.99 per month and can be free if users purchase an eligible Apple device.

What happened to Sam in the home before dark?

For the kidnapping and alleged murder of Richie, Sam was jailed. Until Hilde and Matt Lisko reopened the probe, he spent more than two decades behind bars.

What is the ending of the home before dark?

The now-adult Richie (Derek Richardson) was rescued by his biological father Arthur Conway (Jason Cermak) near the end of Season 2.

On Home Before Dark, who is Sam’s father?

Here’s Everything You Need to Know About Evil Season 3’s Release Date!

Disjointed Netflix Season 3: Will It Be Renewed for Season 3?

Luna Park Netflix Season 2: Is Luna Park Based on a True Story?

Jailbirds New Orleans Season 2: Why Did They Stop Filming Series?

Disjointed Netflix Season 3: Will It Be Renewed for Season…

Luna Park Netflix Season 2: Is Luna Park Based on a True…

How to Download the Dream 11 App: Review, Signup & How…