Hunter X Hunter Season 7: What Can It Be About?

Action-adventure fantasy anime “Hunter x Hunter” is based on Yoshihiro Togashi’s manga series, which he wrote and drew. It describes a society in which a select number of people known as the Hunters are given carte blanche to travel and engage in any activity. One of the series’ main characters, Gon Freecss, decides to take the Hunter Exam after learning that his father, who has gone missing, was a Hunter himself. He makes friends with fellow candidates Killua Zoldyck, Leorio, and Kurapika. The real start of Gon’s adventurous life occurs after he receives his licence as a Hunter.

The original manga series by Togashi has been adapted into two distinct anime series. Initially, it aired from October 1999 until March 2001. The second adaptation had its premiere on October 2, 2011, and it was separated into six seasons, each of which was based on a different comic plot arc. We have the answer to your question about whether “Hunter x Hunter” will have a season 7. 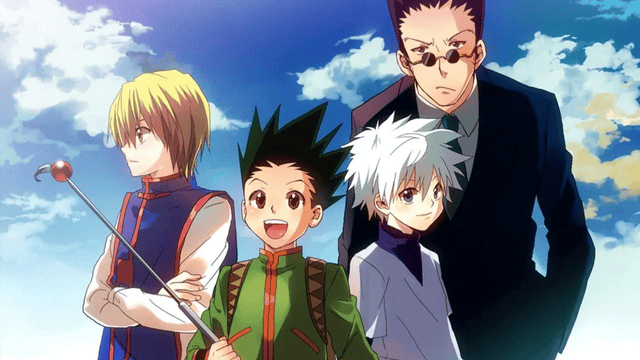 Season 6 of “Hunter x Hunter” debuted on July 8 and ran for 12 episodes before ending on September 24. It is a translation of the Japanese manga series’ “13th Hunter Chairman Election” arc. The series was created by Studio Madhouse, with Hiroshi Koujina in charge of the directing staff. The same characters appeared in two other movies made by Madhouse, “Hunter x Hunter Movie 1: Phantom Rouge” (2013) and “Hunter x Hunter Movie 2: The Last Mission” (2013). What you need to know about “Hunter x Hunter’s” seventh season is as follows.

The development of season 7 has not yet been confirmed in an official release. Voice actors Megumi Han and Mariya Ise, who play Gon and Killua respectively, started teasering fans about a future “Hunter x Hunter” project in February 2021. While the fans hoped that this was for a new season of the “Hunter x Hunter” series, a completely new series, or a third “Hunter x Hunter” film, it was probably for the escape room challenge in the web-based “Hunter x Hunter” game series created by SCRAP, titled “Escape From the Shape-Shifting Labyrinth.” From March 25, 2021, through June 27, 2021, it was accessible.

Gon ultimately encounters his father after ascending the World Tree at the conclusion of season 6. One of the main themes of the anime has been Gon’s search for his father. The completion of the “13th Hunter Chairman Election” arc was a good spot for the anime to end because other characters take centre stage in the manga’s subsequent arcs. If there are other anime seasons, they will include a different cast of characters. Additionally, “Hunter x Hunter” is renowned for frequently taking lengthy breaks, with the current one spanning more than three years. Due to his health problems, particularly his crippling back pain, Togashi hasn’t been able to constantly work.

As a result, since the “13th Hunter Chairman Election” arc, the manga hasn’t made much progress. Given everything, we can predict that the release of the anime’s upcoming season will take some time. So anticipate the release of “Hunter x Hunter” season 7 in 2023.

Hunter x Hunter Season 7 Plot: What Can It Be About?

At the conclusion of Season 6, Gon met his father, Ging. They get to know one another’s lives and the adventures they’ve had. Then Gon gives Ging his Hunter’s licence back. Kiriko assumes Gotoh’s identity elsewhere after being hired by the Zoldyck Family. Morel and Knov recall Netero with affection. Gon sends a note to Mito, who receives it. Gon re-joins Kite’s group and they all observe the Small-billed Swans. 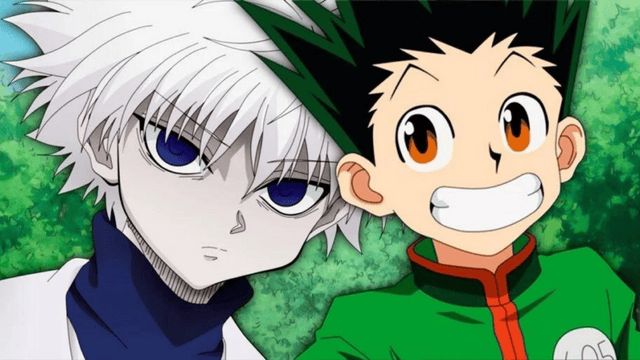 The “Dark Continent Expedition” arc will probably be adapted for season 7. Perhaps Isaac Netaro’s kid will plan an expedition to the Dark Continent. The Zodiacs, who were unaware that Netaro has a son, may be surprised by this. In another instance, Beyond might depart on his journey to the Dark Continent, defying the restrictions imposed by the V5. Kurapika is set to take on the role of 289th Hunter Exam overseer.

The show’s fans voiced their regret, disappointment, and annoyance at its cancellation as well as their anger with how it ended. According to this Mangaka, the manga is still unfinished, therefore there is little hope for fans that the series would be resumed.

“Hunter x Hunter” is based on Yoshihiro Togashi’s manga series. The development of season 7 has not yet been confirmed in an official release. Voice actors started teasering fans about a future project in February 2021. It was probably for the “Escape From the Shape-Shifting Labyrinth” web game. “Hunter x Hunter” is renowned for frequently taking lengthy breaks, with the current one spanning more than three years.

Release of the anime’s upcoming season will take some time, so anticipate the release of season 7 in 2023. The “Dark Continent Expedition” arc will probably be adapted for season 7.

Jamie Farr Net Worth: How Much She Earns as an Actor?