In the TV show “Sexual Victims Unit,” a group of New York City detectives looks into hard-hitting cases of sexual and physical abuse that criminals have committed. People have been watching this exciting show for years because of its interesting stories and memorable characters.

Detective Olivia Benson (Mariska Hargitay) and Sergeant Odafin Tutuola (Ice-T), who work together to bring justice to a dangerous city, are two of the show’s most popular characters. Since its first Season in 1999, the emotional show has been on for 23 years. It has become a fan favorite; many famous people have made cameos. It’s even the longest-running primetime show in television history, and it’s easy to see why.

You’re in luck if you like intense crime mysteries. There are 23 seasons of Law & Order: SVU that can be streamed on Peacock. Even better, the three-hour Premiere Event, which brings together the casts of Law & Order, Law & Order: Special Victims Unit, and Law & Order: Organized Crime, will start on Thursday, September 22, at 8/7c. In the big episode, a massive case involving an underground international crime ring will be solved, and we promise you won’t want to miss the action-packed drama.

Are There Major Spoilers for Law & Order: Svu Season 24

Even though viewers don’t know what to expect from SVU, many will be excited to hear that all three Law & Order shows are working on a big crossover. Fans can watch it on September 22 from 8 p.m. to 11 p.m. ET. 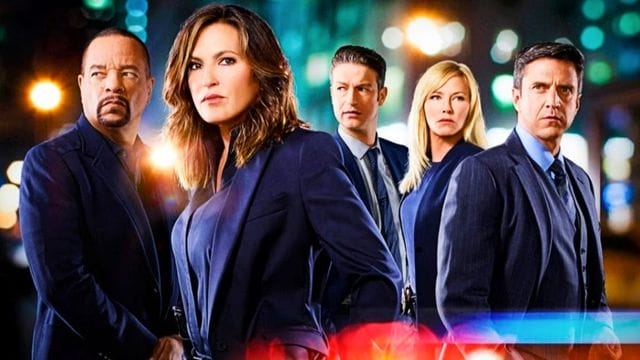 According to Deadline, Detective Frank Cosgrove (Jeffrey Donovan), Detective Jalen Shaw (Mehcad Brooks), Captain Olivia Benson (Mariska Hargitay), Detective Elliot Stabler (Christopher Meloni), Jack McCoy (Sam Waterston), ADA Nolan Price (Hugh Dancy), and others will work together to solve a series of cases linked by the mysterious shooting of a young girl. But the group soon finds out that this case is about more than one death. It looks like there will be problems that no one saw coming.

Will Mariska Hargitay Be in Law & Order: Svu Season 24?

Everything points to Mariska staying on as the only Benson. Even though Deadline said that the actress signs her contract every year, there’s no reason to worry about Mariska not returning.

Still, one significant change is going on behind the scenes of the long-running police drama. In May, the showrunner for Law and Order: SVU, Warren Leight, said that he was leaving the franchise and TV, at least for a while. He joined the show for the 13th Season in 2011 and went after the 17th Season ended in 2016. Then, in 2019, he came back for season 21. Now, he’s ready to take a break for personal reasons.

The last day of filming is always a mixed bag. “Today was more than that,” he wrote on Twitter. “As some of you already know, I’ll be leaving at the end of #SVU23. The last two years of running a show during a pandemic have been hard, so I’ve decided to take a break. 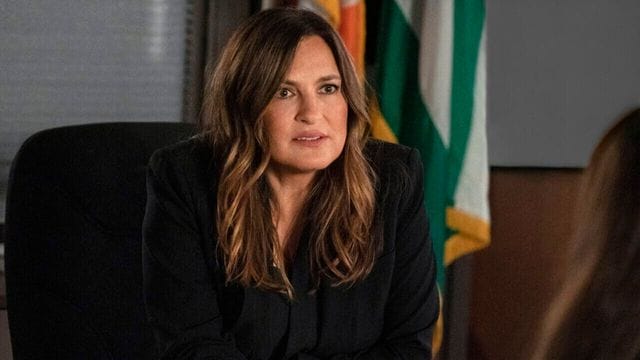 It’s hard to say how this will affect the show Law and Order: SVU. But let’s hope the show keeps coming up with interesting cases and stories.

Who is in the Law and Order: Svu Season 24 Cast

From what we know right now, we think the following cast members will stay on Law and Order: Season 24 of SVU:

Most of the cast of Law and Order: SVU will be back for season 24, but one actress will leave the show. After playing Amanda Rollins in the crime drama for over a decade, Kelli Giddish said in August that she would go to the show.

She wrote on Instagram, “I wanted to address the rumors I’ve seen online and let everyone know that this is, in fact, my last season on ‘Law & Order: SVU.‘” “Playing Rollins has been one of the most fun and exciting things I’ve ever done. I’ve been so lucky to be a part of the “Law & Order” family for the past 12 years.

I started working on this show in my late 20s, and I’m glad I got to know Rollins for so many of my adult years. There is no one else on TV who is like Rollins. Both she and I have grown and changed.

READ MORE: Call of the Night Season 2: Where Can I Watch Season Two?

Fans didn’t like the decision, so the new showrunner, David Graziano, talked about it in Kelli’s Instagram comments.

“You might give it some thought that in a world of emojis and tweets, things are more complicated than they seem,” he wrote. “All I can say is that Kelli has dealt with this in the most classy way. She is undoubtedly one of the best people I’ve met in the business in the 24 years I’ve written for TV. I’m sad that she’s leaving soon. It will be my lucky day if I ever get to write to her again. 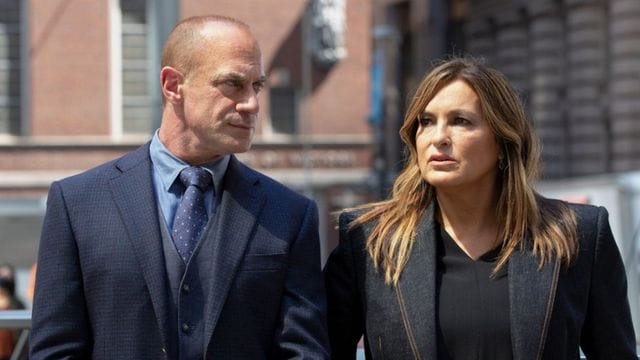 Variety reports that Kelli didn’t choose to leave. The news source said it was a “call from above” to “keep the show as current and up-to-date as possible.”

How Can I Watch or Stream Law & Order: Svu Season 24

In the fall, NBC will air new episodes of Law and Order: SVU every Thursday at 9 p.m. ET. Prefer to watch it on your computer? Go to NBC.com to watch live when fresh episodes come out. Remember that you’ll need to sign in to your TV provider to see the content. If you use your phone, make sure you’ve downloaded the NBC app and signed in so you can start watching without any breaks.

You can also join by streaming services such as YouTube TV, Sling TV, or fuboTV. Peacock is NBC’s streaming service lets you watch after making a free account. Lastly, you can watch it again the next day on Hulu or the NBC website. Amazon Prime Video, Google Play, Vudu, YouTube, and Apple TV are other places where new episodes of Law and Order: SVU.

Karan Aujla Net Worth: How Much Worth Does He Make in 2022?