Even though there are many anime shows to choose from, the genre itself is much more diversified than casual viewers might assume. However, in addition to the slew of action and fantasy episodes that populate Japanese animation, more humorous shows focus on subjects that are important to Japan and its creators.

It’s called “Shimoneta: A Boring World Where the Concept of Dirty Jokes Doesn’t Exist,” It takes place in a dystopian future in which the Japanese government has clamped down on language and behavior deemed immoral, hence the name.

Many fans are eagerly awaiting the release of “Shimoneta” season 2 in Japan and the United States after the success of season 1. Wearing a tracker that monitors your language and activity is mandatory for all Japanese citizens. There is a story of a young Japanese man forced to join a terrorist group to fight the government’s limits.

What Can We Expect From Shimoneta’s Season 2? 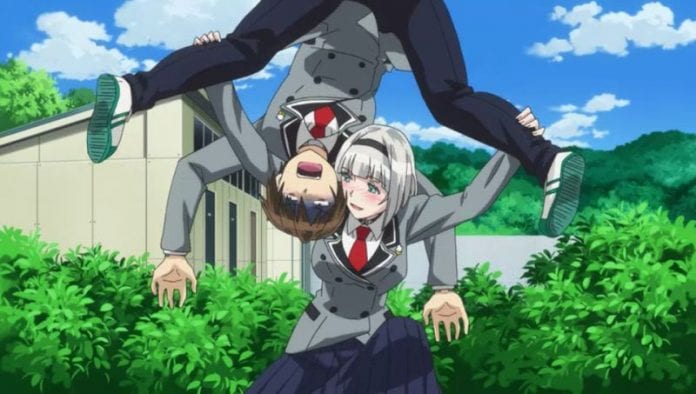 The second season’s plot has yet to be finalized because the show has not been renewed. Volumes one and two of the light novel were covered in the first season’s 12 episodes. A second season of the series would have enough material to work with, considering there are 12 novels in the series.

An old home loaded with graphic and filthy artifacts is discovered at the end of the show’s first season. Writers who take on this effort could draw inspiration from the show’s central protagonists, who all swear that these artifacts will be returned to the world at some point.

Plenty of material exists, but whether there’s enough enthusiasm to produce more episodes of the series remains to be seen. Fans will have to do with the current batch of 12 episodes while a final decision is reached.

“Shimoneta” has two voice casts: one for the original Japanese version of the show and another for English-speaking listeners. Anna was played by the late actress Miyu Matsuki in the Japanese version, which was tragically published without her (via Anime News Network). A lack of news concerning a second show season may be due to that.

The loss of Matsuki’s voice as Anna is sorrow, but if the show’s creators decide to continue with another season, they’ll likely be able to locate another Anna voice actor.

A second season of the show would likely bring back the rest of the main cast, including Yusuke Kobayashi as Tanukichi Okuma and Shizuka Ishigami as Ayame Kajô for the Japanese version, and Josh Grelle as Tanukichi Okuma, Jamie Marchi as Ayame Kajô and Monica Rial as Anna in the English-language version. Most likely, the show will be dubbed in Japanese before being dubbed into English.

When Will Shimoneta Season 2 Be Released? 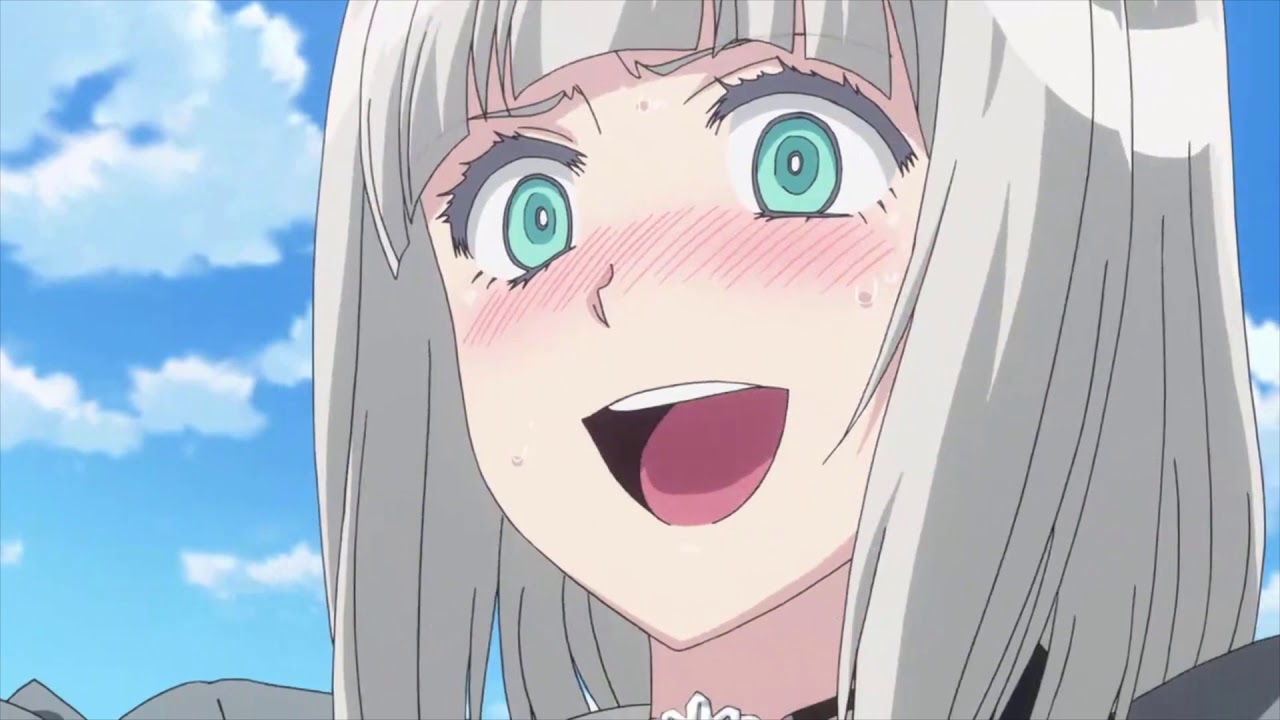 “Shimoneta” hasn’t been officially canceled, so that the show may return at some point. It’s been a while since the show’s creative team collaborated on the project since the first season in 2015. Shimoneta’s second season has yet to be announced, and the show may never return.

In contrast to many American television productions, Japanese animation doesn’t adhere to a fixed timetable. There’s no need to rush back into projects like “Shimoneta” if creative teams first choose to work on other things. Even though the series may never return, viewers are anxious to discover more about the characters and the environment in which the story occurs.

Even if there is more “Shimoneta,” it is unknown when it will be published and if it will be dubbed for American viewers.

Taniguchi Okuma, a high school student in Shimoneta, is the central character in Season 1. As the student council president, Anna Nishikinomiya represents the students at Public Moral School in Lead County.

He’s both her friend and her crush, and he makes an effort to get back in touch with her. However, his path is quickly diverted by Blue Suno, a terrorist with whom he becomes embroiled.

However, folks should be liberated soon. A rebellion against the government is more likely to occur in Season 2 than in Season 1 because Season 1 had no such rebellions.