Sonic the Hedgehog, Sega’s video game franchise, returns two years after its debut film, which was the biggest grossing video game movie ever. When Sonic (Ben Schwartz) moves to Green Hills, he needs to prove that he can be a true superhero to secure his place in the Green Hills community.

A mysterious emerald that might destroy society is being sought by Dr. Robotnik and a new ally, Knuckles (Idris Elba), and Sonic must work with Knuckles to recover the gem before it falls into the wrong hands.

Natasha Rothwell, Shemar Moore, and Idris Elba are among the new cast members.

Is Sonic 2 Going to Release in Theaters?

Sonic the Hedgehog 2 was released in cinemas worldwide on March 30, 2022, including in France and the Netherlands, according to reports. On April 1, 2022, it was released in the UK; on April 8, 2022, it hit US theatres. Due to the current Ukrainian situation, Paramount canceled the film’s Russian release on March 1, 2022.

Sonic the Hedgehog 2: What’s the Story 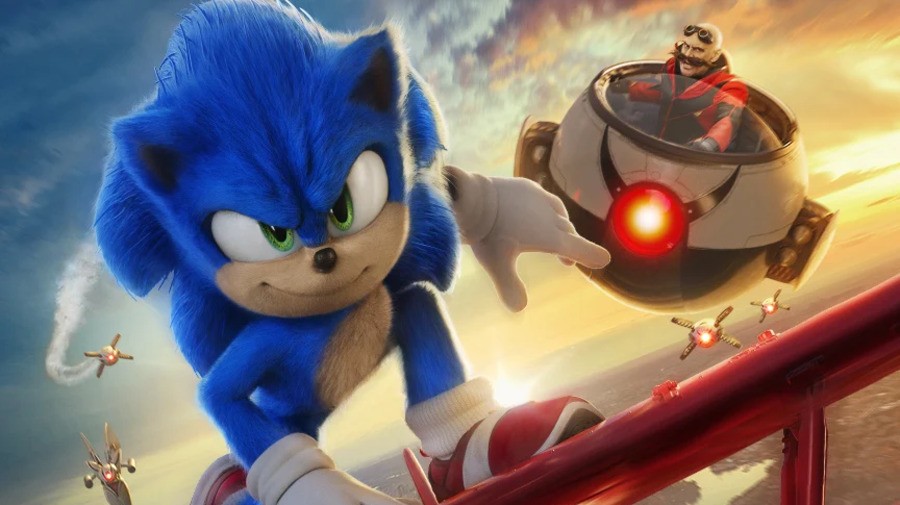 This time around, the world’s favorite blue hedgehog returns in SONIC THE HEDGEHOG 2. As soon as he arrives in Green Hills, Sonic wants to show that he can be a genuine hero. This time, Dr. Robotnik and Knuckles are back with a new sidekick in quest of an emerald that has the potential to destroy civilizations. When Sonic and Tails partner up to search for the emerald before it is stolen by the wrong people, they embark on a world tour. 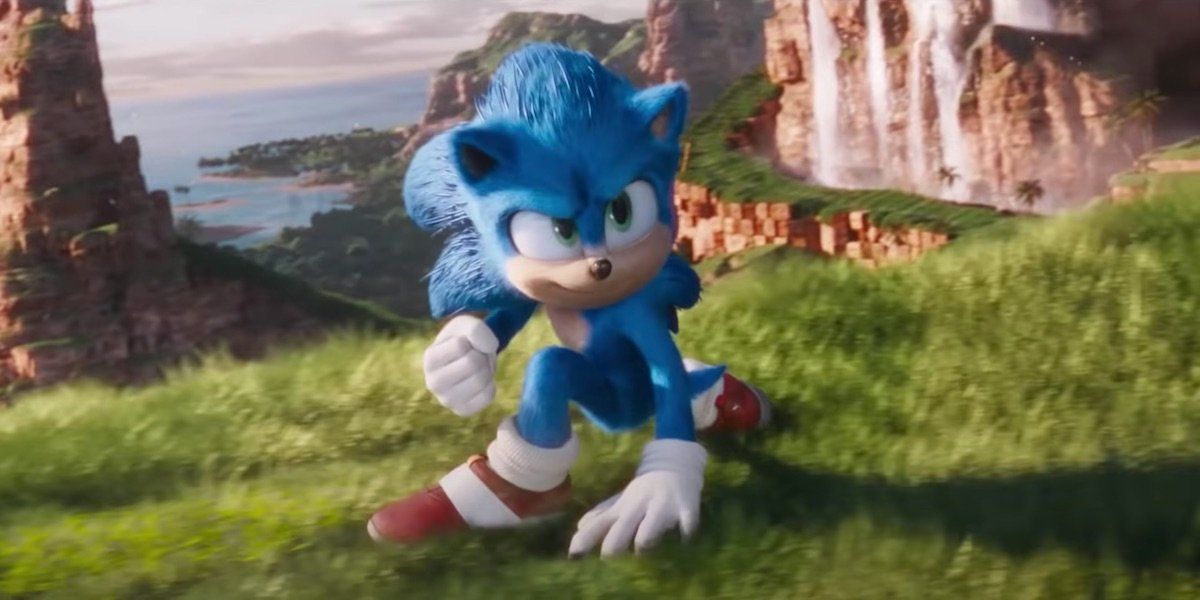 Sonic the Hedgehog 2’s voice actor is none other than Ben Schwartz, who plays Sonic in the sequel. Parks and Recreation (2010-2015) and Space Force both included him as a character (2020 – Present).

Both the first and second Sonic films were made by Jeff Fowler. Fowler has also directed animated short films including Gopher Broke (2004) and A Gentleman’s Duel in addition to the Sonic series (2006). Pat Casey, Josh Miller, and John Whittington (Transylmania, Golan the Insatiable) wrote the script (The Lego Batman Movie).

Is Sonic the Hedgehog 2 Available to Watch Online?

At the time, no, although Sonic the Hedgehog 2 is scheduled to arrive on Paramount+ 45 days after its release in the United States of America. In other words, mark your calendars for May 23, 2022, when the blue speedster is slated to make its debut on laptops, smart TV, and mobile device screens everywhere.

Check out the New Trailer for Sonic the Hedgehog 2 below!

It was released on December 10, 2021, and on March 14, 2022, Paramount Movies published the second and final trailers for Sonic the Hedgehog 2. When Tom’s sister-in-law Rachael gets married, he gets a call from Sonic, who wants him to use one of the Rings to save Sonic from a horde of enemies.

Tails (Colleen O’Shaughnessey) makes the dubious remark, “I only hope we’re not too late,” as Tom creates a gateway, triggering an avalanche on the wedding grounds.

It’s also revealed that Dr. Robotnik is back in Sonic’s story. We listen to Dr. Robotnik describe his escape from the mushroom universe and his discovery of the ultimate power source. Along with Knuckles, a tough and strong space porcupine who shows off his toughness and strength by crushing a man’s arm while informing him who they are.

With his new power source, Dr. Robotnik appears in public for the first time and threatens to wipe out civilization, declaring, “it’s time to say goodbye to humanity.” Next, we see Dr. Robotnik and his army of drones attacking Sonic and Tails in a cave. Sonic and Knuckles fight in the last scene of the trailer.