While pretending to be “in meetings” on Zoom, you’re looking for something to do between the hours of 9 am and 5 pm. The Ultimatum is here: Netflix’s newest reality dating program, Marry or Move On, is every bit as severe as its title promises.

Believe me when I tell you that the premise alone is enough to get anyone interested in this game! Just in case, the great people behind Love Is Blind have also written The Ultimatum, so there’s that. Not to mention that Vanessa Lachey and Nick Lachey, aka “Obviously Nick Lachey,” are the show’s hosts.

This is a list of everything you need to know about the program before you start binge-watching it (and your obligatory bowl of Cheetos that will accompany you whilst you watch). 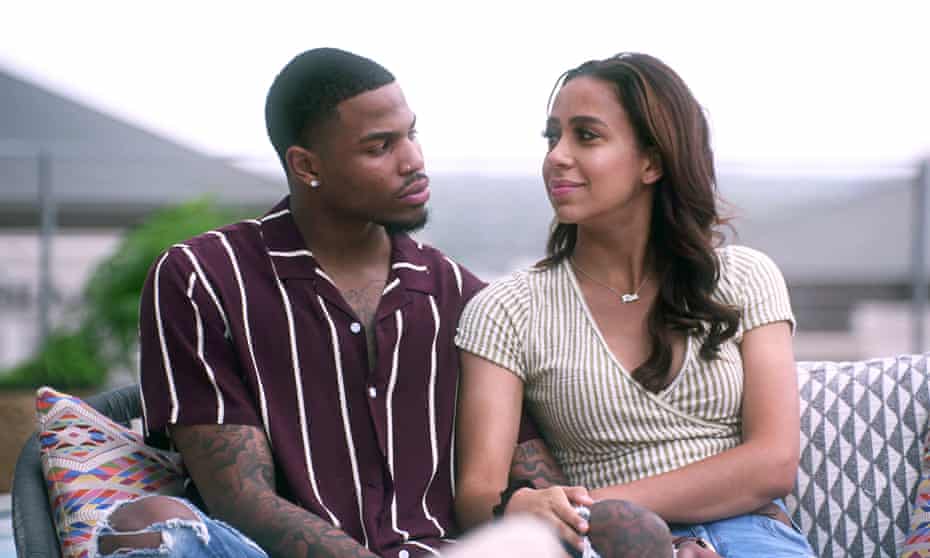 Innovative yet horrifying, The Ultimatum’s premise is a perfect match. There are six couples that the show primarily focuses on, all of whom are in the process of planning their weddings. What’s the snag? Each relationship includes one person who is eager to commit, while the other is unsure and may want to call it quits.

Assuming the couples are all staying at a hotel together, each pair will select a new spouse from one of the other couples and then experience what it’s like to be in a new relationship. What they’ll discover is whether or not the grass is greener on the opposite side. Some relationships will break down, others will become stronger, and there will be drama.

For three weeks, the new couples will live together as “trial marriages” and experience “two contrasting ideas and variations of what their married life may look like,” according to Nick and Vanessa (who have spoken about the show a bit during the Love Is Blind finale). If the couples decide to get married, we may get to watch some broadcast weddings as a result. 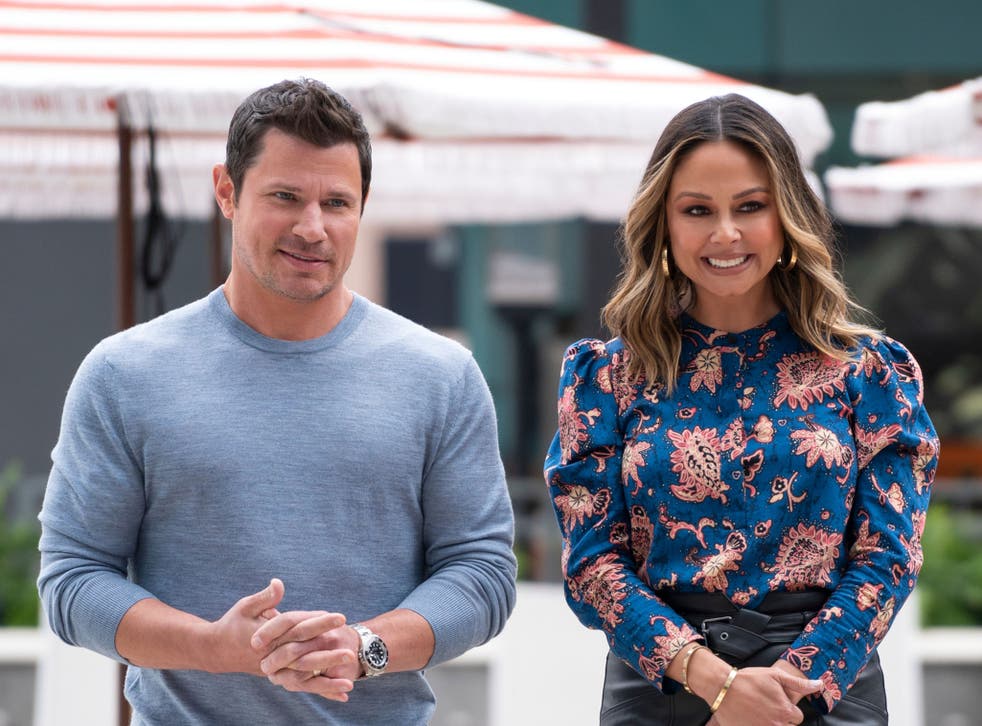 You may expect a wrap-up and reunion on April 13. Each episode is around an hour long and maybe streamed at this time.

What city is The Ultimatum filmed in?

Austin, Texas
The show was filmed in Austin, Texas, which is where all of the couples are from. Upon their arrival and during the first few episodes, contestants stayed at the Austin Marriott Downtown, according to Women’s Health

Is The Ultimatum available on Netflix?

On Netflix, The Ultimatum is available.