The manga and anime series Tokyo Revengers by Ken Wakui has captivated audiences worldwide. Popularity soared as the series was made into an anime, resulting in an exponential rise in the number of fans.

Jump Festa 2022 will see Ken Wakui’s popular animanga series return, which has been renewed for a second season. There is no release date for the second season of Tokyo Revengers, but production has begun. The show’s second season is expected to premiere in July 2022, based on the first season’s nine-month production time.

Fans also received a sneak peek at what to expect in the show’s second season as an early Christmas treat.

The action anime “Tokyo Revengers” fans can expect the second season to premiere in mid-to-late 2022. The first season’s production wasn’t too time-consuming, and it’s entirely possible that Season 2 is already in the works but hasn’t been announced.

Even if “Tokyo Revengers” is expected to return in 2022, fans may have to wait until the beginning of 2023 to see what happens in season two.

Which Anime Characters Will Make a Comeback in Season Two?

To begin “Tokyo Revengers,” we are introduced to Takemichi Hanagaki, a jobless 26-year-old living a miserable life. Most of the story takes place when Takemichi, then 14, joins the Tokyo Manji Gang, often known as Toman.

A 15-year-old known as “Mikey,” Manjiro Sano leads the gang, led by Draken, another prominent member of the Toman organization.

What Is the Second Season of Tokyo Revengers About? 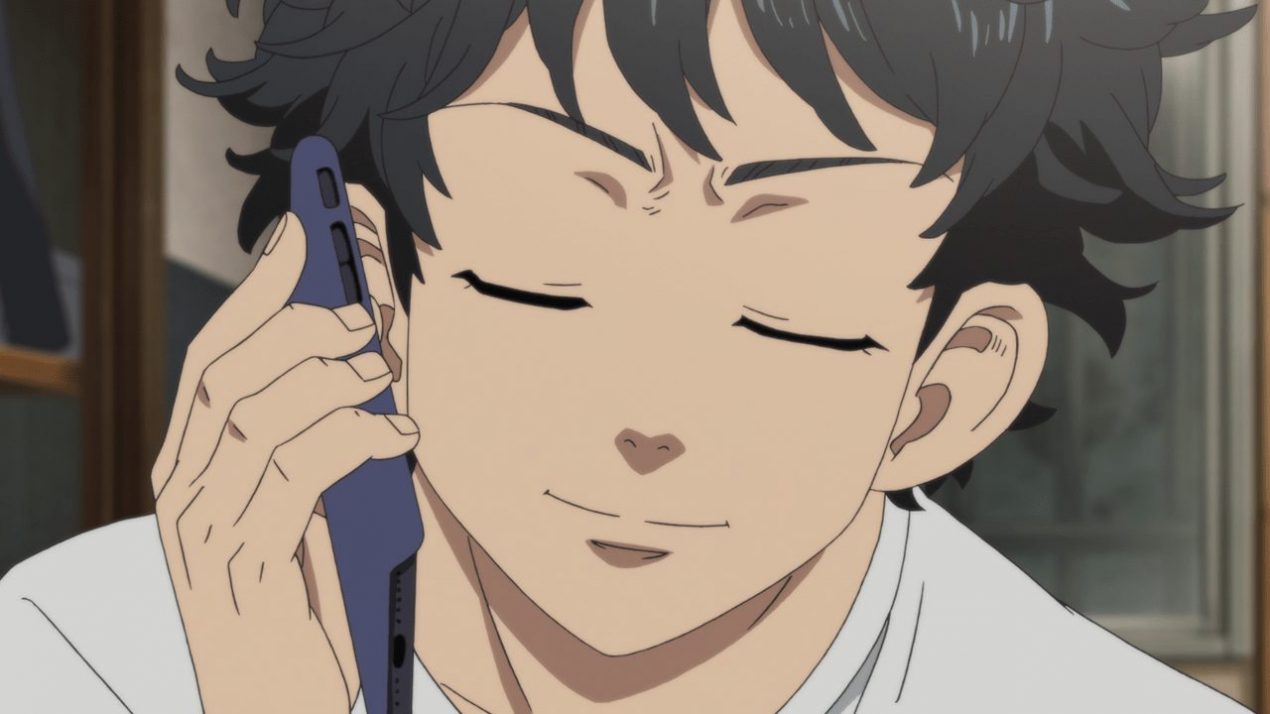 Until he discovers that his ex-girlfriend, Hinata Tachibana, and her younger brother had been murdered by the Tokyo Manji Gang, Takemichi, who is 26 at the beginning of “Tokyo Revengers,” has nothing going for him.

However, when Takemichi finds himself transported back in time 12 years, his world is unexpectedly turned upside down.

Even after returning to the future, Takemichi uses this opportunity to warn Hinata. But his actions have had unforeseen consequences as well.

Nakamichi can go back and forth between the present day and 12 years ago, attempting to establish influence in Toman and stop various violent events from occurring. However, Takemichi is plainly out of his depth when dealing with the gang.

First, Takemichi learns that he’s been picked to lead the first division, which is fantastic news; yet, the audience is left with a dramatic cliffhanger that puts Takemichi’s life in peril. Season 2 will most likely pick off just where Season 1 left off, with Takemichi in the middle of a dangerous situation with other gang members. It’s reasonable to assume that Takemichi is alive.