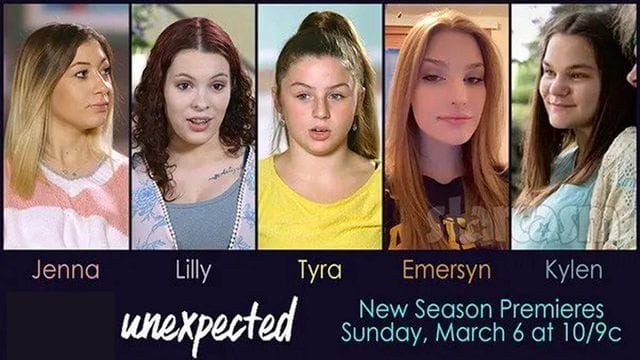 Unexpected Season 5: When and Where It Will Be Released?

“Unexpected” is TLC’s answer to MTV’s hit shows “Teen Mom” and “16 and Pregnant.” It’s a mix of the two, and it follows teenage couples from beginning their pregnancies to raising their children. According to TLC, the show also focuses on the teens’ parents and how the stress of their kids having kids affects their lives and relationship.

Each Season of “Unexpected” has also worked with Power to Decide, a non-profit that works to reduce teen pregnancies. The group gives out pamphlets about the show to “spark meaningful conversations about an unplanned pregnancy.

Since Season 4 ended earlier this year, fans have been dying to know about Season 5. Who is coming back? Will there be any new teen moms? When is it coming? And what’s going on with McKayla? Fear not, “Unexpected” fans, because here’s everything we know so far and all the tea.

What’s So Strange About It?

Unexpected is about a group of teenagers from all over the United States who get pregnant without planning to. The show follows each couple from the beginning of their relationship until their child is born. It shows the triumphs and struggles not only of our main characters but also of their families, friends, and even their parents.

READ MORE: Mr. Robot Season 5: Will It Be Renewed or Not?

How Many Episodes Are in Season 5 of Unexpected, and When Do They Come Out?

According to collider, On March 6, 2022, the first episode of Season 5 of Unexpected will air. After that, new episodes should come out every week for the next few months. Each Season has added to what came before, so don’t be surprised if this Season has more Unexpected than before. Season 4 had at least 18 episodes. Season 5 should have at least that many.

The official cast list for Season 5 of “Unexpected” While all leaks should be taken with a grain of salt, Starcasm says that the group has a “stellar track record” because its members have connections to the cast. 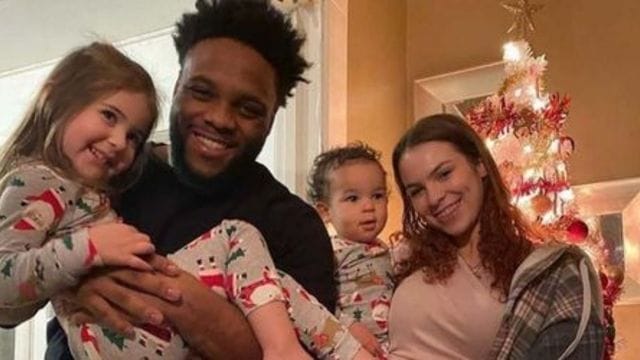 The leak says that Lilly Bennett, Jenna Ronan, Tyra Boisseau, and her sister Tiarra Boisseau will all be in Season 5. Taylor Williams will be joining the cast this Season. Taylor is the cousin of Tyra and Tiarra. Like Tiarra, she is also expecting her second child. Taylor may be familiar to people who watched Season 1 when she, Tyra, and Tiarra got pregnant within a year.

READ MORE: Survivor Season 43: When Will It Be Renewed?

After being mysteriously taken out of the second half of Season 4, Reanna Cline and Taron Ward will not be back. Last Season, the show stopped airing for no apparent reason for more than a month, which left people confused. When the show came back, Reanna and Taron were hardly in it.

No official reason for the break or the couple’s leaving has been given, but there were rumors that they were kicked off the show. Reanna’s sister, Jared, responded to the words on Twitter by writing, “We’re not coming back for personal reasons, so don’t make up your own!”

Is Mckayla Coming Back?

Fans are wondering if McKayla Adkins will be back for Season 5. TV Shows Ace says that McKayla and Caelan Morrison, the father of her children, did not appear in Season 4, even though they were regulars in the first three seasons.

Even though she wasn’t in the leaked cast list for Season 5, some fans still had hope after she told Starcasm in May that she was expecting her third child and getting married to Ethan Tenney. McKayla wrote in a now-deleted TikTok, “I’m getting married in two weeks and having a baby in nine months. Life couldn’t be more complete,” In the video, she said she was five weeks pregnant. 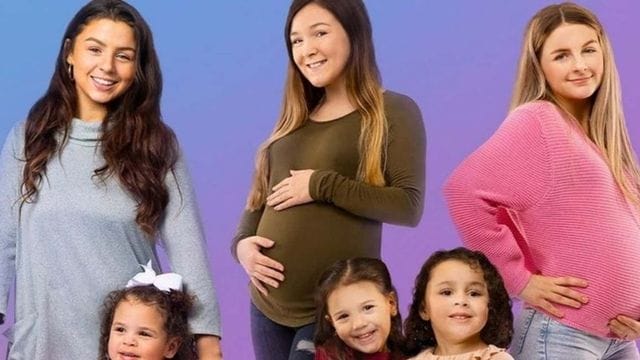 Starcasm says it’s doubtful that McKayla will return to “Unexpected” since she said in June that she was leaving social media. McKayla explained why she did what she did in a lengthy Instagram post that has since been deleted. She wrote, “I can’t say anything without it being questioned or doubted, and I can’t post anything without it being judged.

READ MORE: Strange New Worlds Season 2: It Will Be Renewed or Not?

It’s terrible.” She also said that she would leave OnlyFans in January, or maybe even sooner, now that the site doesn’t allow adult content. McKayla used to post videos on YouTube and gained 278,000 subscribers, but she hasn’t done so since March 2020.

McKayla wrote at the end of her retirement letter, “… time for something new, bye!” Maybe something new for her is a life away from the public eye.

Will Unexpected Have the 5th Season?

TV Shows Ace says that the 5th Season of “Unexpected” will start on March 6 on TLC, and there is already a lot of drama with the new cast.

Are Unexpected’s Taylor and Noah Still Together?

Taylor lives in Kentucky with her boyfriend, Noah, and their daughter, Adelyn, who is 2 years old. Taylor is also expecting her second child. While feeling like the odd one among her cousins, she is happy to have Noah with her for this pregnancy. These links could help us make money.

Where Can I Watch Unexpected Season 5?

Season 5 of “Unexpected” starts on TLC on March 6 at 10 p.m. ET/PT. The show follows teen couples who are about to have their first child or a second child. You can watch it on FuboTV, Philo, and Sling, all of which offer free trials.

High School of the Dead Season 2: When It Will Be Renewed?

Maid Season 2: It Will Be Renewed or Not?