Leonardo Dicaprio Net Worth: How Much he Made Till Now?

While growing up, Leonardo appeared in a few commercials and television shows, which helped him get his foot in the door in Hollywood. At 14 years old, Leonardo DiCaprio was cast in a Mattel commercial for Matchbox automobiles.

Leonardo’s career in television was quickly taking off. For one-off appearances, he starred in The Outsiders, New Lassie, and Roseanne, A series named Parenthood, followed by 23 episodes of Growing Pains saw him feature in 12 episodes of each. Many of the brands that hired him as a teen include Bubble Yum, Apply Jacks and Kraft Foods. 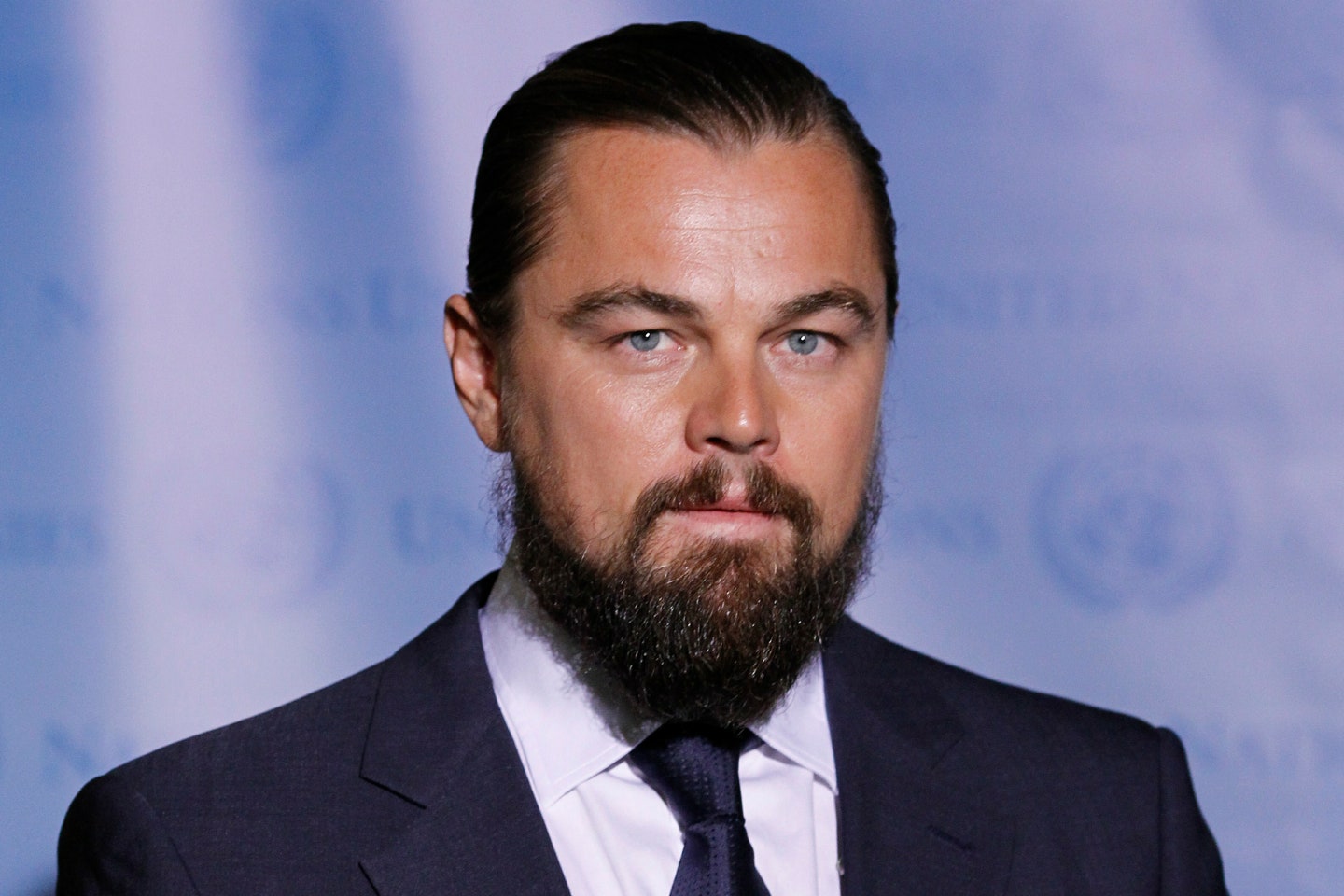 Critters 3 was Leonardo’s feature film début in 1991. After landing the lead role in This Boy’s Life, a 1993 biopic, he garnered high appreciation for his work. Leonardo was nominated for an Academy Award for best-supporting actor for his role in What’s Eating Gilbert Grape? Dicaprio has received critical acclaim for his roles in Total Eclipse and The Basketball Diaries, two harrowing dramas.

This success was followed by James Cameron’s 1997 picture Titanic. In the end, Titanic broke all box office records, took home numerous honors, and cemented Leonardo DiCaprio’s status as a leading man in Hollywood.

A run of great films, including Steven Spielberg’s, Catch Me if You Can, Christopher Nolan’s Inception, and the award-winning Revolutionary Road, propelled DiCaprio into the spotlight.

The Aviator, Orphan, Runner Runner, and The Wolf of Wall Street are among the films on which Leonardo DiCaprio served as producer.

For his performance in The Revenant, he earned an Academy Award for Best Actor in 2016. The Aviator, The Wolf of Wall Street, and The Revenant all garnered him Golden Globe nominations for best actor, which he won for the actor in each of those films. Martin Scorsese’s film Roosevelt, starring Leonardo DiCaprio, was announced in 2017. 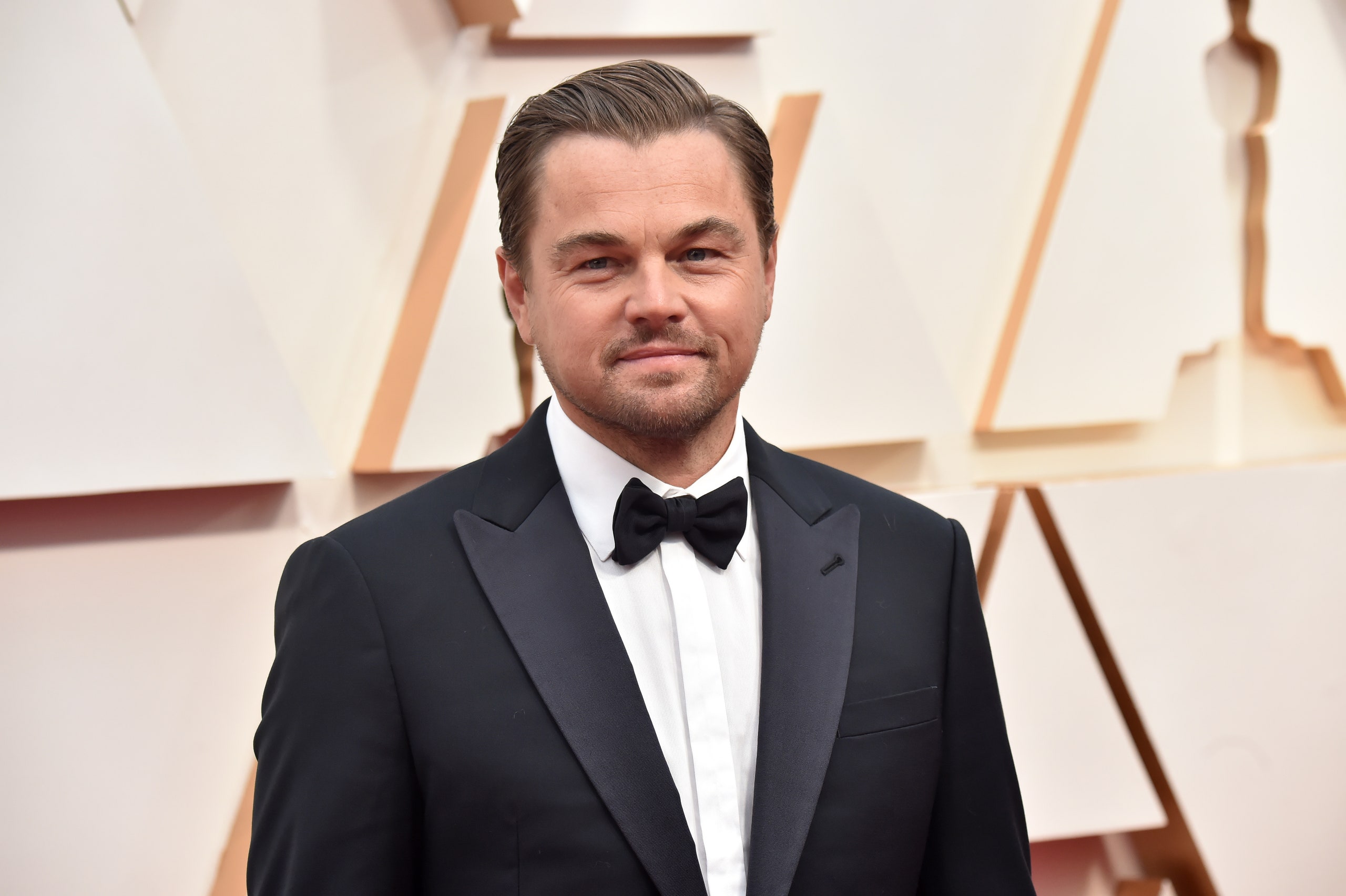 The Basketball Diaries, which he starred and earned $1 million for, was one of Leo’s first significant film roles. Leo was able to collect $20 million for the 2000s The Beach because of the success of Titanic. For the film Gangs of New York, he made a cool ten million dollars.

The Aviator, The Departed, and Blood Diamond all brought in $20 million for him. Leo once again negotiated gross percentage points for 2010’s Inception, resulting in a slightly under $60 million net profit. At least $300 million has been made by Leonardo from box office income and bonuses since 1995.

He and Brad Pitt were paid $10 million each for their roles in Quentin Tarantino’s 2019 Charles Manson drama Once Upon a Time in Hollywood.

Leonardo made $30 million for the Netflix film Don’t Look Up, scheduled for release in 2021.

Net Worth Of Leonardo

Leonardo DiCaprio, an American actor, producer, philanthropist, and activist, is best known for his roles in The Wolf of Wall Street and Titanic. Leonardo DiCaprio has made more than $300 million in salary and backend points alone over the last quarter-century, from 1995 to 2020. $260 million is the net worth of Leonardo DiCaprio.

When Titanic came out in 1997, he was paid just $2.5 million as a lead cast member, but he made $40 million because of the 1.8 percent cut of gross back-end points. Additional tens of millions of dollars have been gained through sponsorships, real estate investments, and venture capital investments. 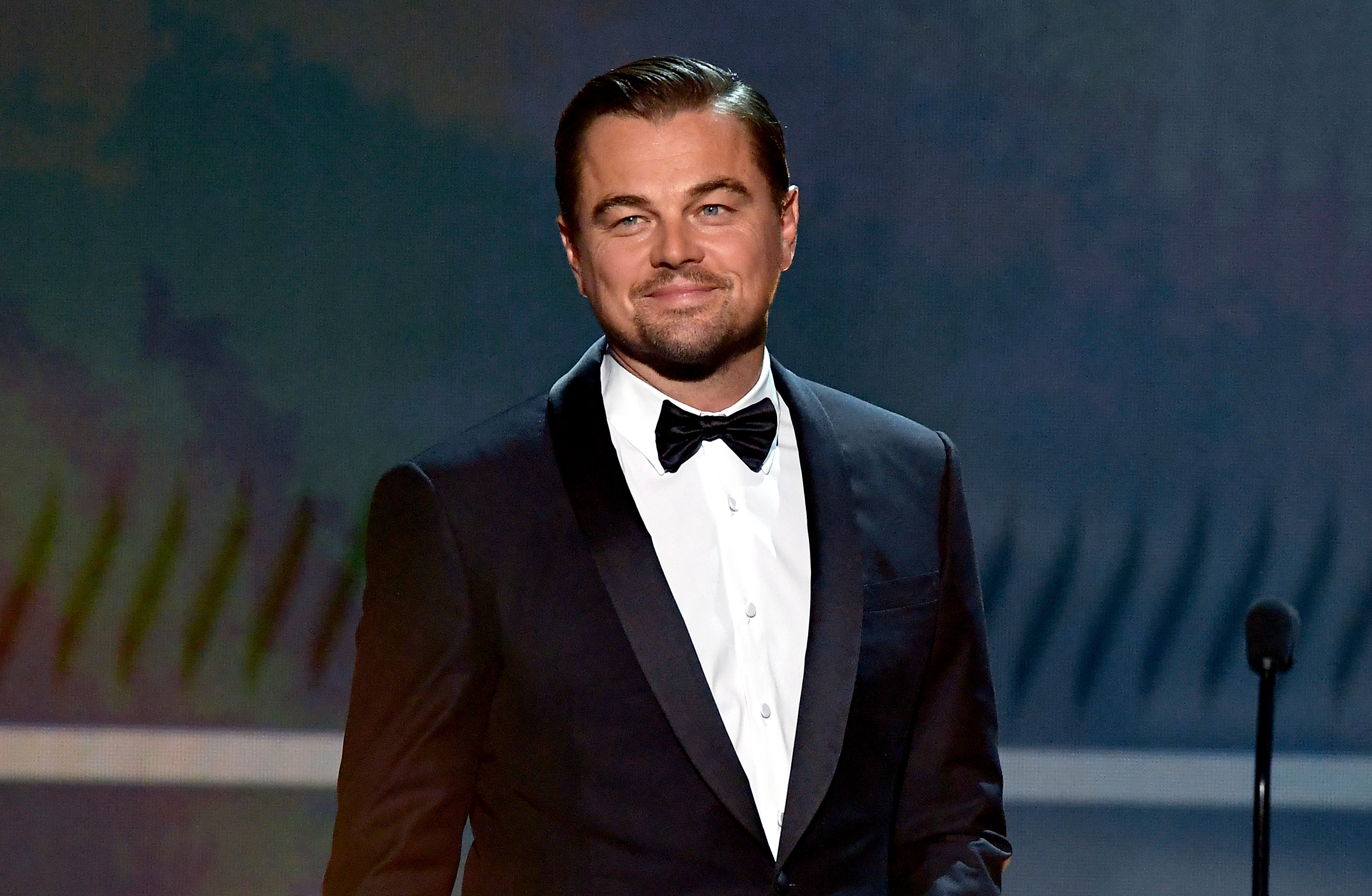 Tag Heuer watches have long used Leonardo as the face of their eyes in newspaper marketing. He has partnered with several international brands. In Japan, for example, he has appeared in Jim Beam advertising. For his work on the ad, he was paid $5 million by a Japanese credit card firm.

BYD, a Chinese electric vehicle manufacturer, appointed him as one of its brand ambassadors in 2017. He was one of the first investors in vegan imitation meat startup Beyond Meat, which went public in May 2019 at a $4 billion value. One of the Malibu properties that Leo purchased in 2016 for $23 million is one of at least two seaside properties that he owns. Among his more than a dozen residences in California are four in Malibu and two in Silver Lake.

On Dinah Shore’s former Palm Springs mansion, he spent $5.2 million in 2014. For $23 million in Malibu, California, he purchased an undeveloped block of land. Leo paid slightly under $14 million on a Malibu bluff overlooking the ocean in September 2021.

He is the proud owner of two New York City residences. In 2014, he paid $10 million for a 2.5-bedroom bachelor home. The second apartment was purchased in two separate deals totaling $11.7 million over two floors in the same building.

Leonardo spent $9.9 million on a Beverly Hills home in December 2021. Including the private island, we will detail that Leo’s real estate holdings are worth at least $100 million.

His purchase of Belize’s 104-acre private island cost him $1.75 million in 2005. Although he had left the island largely undeveloped for many years, Blackadore Caye, his eco-friendly private resort, was shown to the public in 2016.

Blackadore Caye, according to the most recent designs, will have 36 bungalows and 36 estate-style residences that will be marketed to private buyers. According to current estimates, private homes are expected to sell for $5 – $15 million each. No carbon imprint is left on the island or in any of the residences or facilities located there.

Mr. Beast Net Worth: How Much Money he Makes From Youtube?

Under the banner Of the Heaven Release Date Latest Updates!